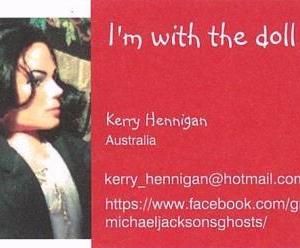 The scope of Brice Najar’s book “Let’s Make HIStory” encompasses both parts of Michael Jackson’s HIStory: Past, Present & Future Book 1 double album, quite rightly referred to as “an opus”.

This was considerably more than I expected when purchasing the book – based on an interview with the author in the Journal of Michael Jackson Academic Studies – it being the new material on HIStory – the “HIStory continues” portion – that I was most interested in reading about.

The book is composed of interviews, some of them quite in-depth, with people who worked on the different recordings with Michael Jackson.  This means we have people who worked on material from the early 80s as well as the 90s, a rare few having involvement all the way through.

I have to admit to not being one of the fans who worships at the shrine of Quincy Jones, but given that tracks from “Off the Wall”, “Thriller” and “Bad” are included on the “HIStory begins” portion of the album, the references to Mr Jones are unavoidable.  That’s not to mean that I begrudge Quincy his due for the truly memorable work he did with Michael, merely some of the things he has said publically about Michael in recent years.

Once we get to the 90s tracks – three from the “Dangerous” album under “HIStory begins” and then the “HIStory continues” portion – I became truly engrossed in the recollections of the talented musicians and others who contributed their skills and experience to the creative process.

Included are some photographs of the individuals interviewed along with some autographed items from the author’s collection of Michael Jackson memorabilia.  They are not a major component of the book, but they do nicely augment the text and, in some cases provide evidence of the author’s interaction with some of the interviewees.

One thing this book lacks which would make it so much more valuable as a reference work is an Index.  Add a Bibliography, and it would be even better.  But, while there are numerous MJ books that have those things, few of them can claim to have acquired their information through first-hand interviews as has Najar.

Furthermore, Najar’s interviews are composed of intelligent questions, respectful of the creative process and the interviewee’s part in it, and respectful of the primary artist, Michael Jackson.  There is no tabloid fodder here.  It was Najar’s intention to give a voice to those working in the studio “and this way not making anything up!”*

The text contains some typing idiosyncrasies which, though minor and at least used consistently, I nevertheless found to be irritating.  If I had been editing the book I would have insisted they be changed.

I would also have moved the Table of Contents from the back of the book to the front, where we’re used to seeing it in most publications.

By far the most interesting part of the book for me was the interview with Brad Buxer.  Even though I have heard Brad talk about his work with Michael in person at one of Brad Sundberg’s famous In the Studio with Michael Jackson seminars, at which I took copious notes in longhand, it’s wonderful to have his stories “on record” by virtue of this book.

For those who don’t know, Buxer worked with Michael from 1989 onwards, both in the studio and on tour and eventually became his musical director following the Super Bowl half time show in 1993.  He continued to work on songs with Michael up to and including 2008.

Other favourites are Steve Porcaro and Rob Hoffman.  The latter’s recollections of the night in the studio when Michael recorded the final vocals for Earth Song are truly memorable, as are his many other insights from the HIStory album sessions he was involved in.

There are so many quotable quotes in this book from many of the interviewees.  But what comes through in every case is their absolute appreciation for having worked with Michael Jackson and for being a part of his, and popular music’s, HIStory.

*Najar, Brice in his Preface to “Let’s Make HIStory” p 8.

The book is available from Amazon. 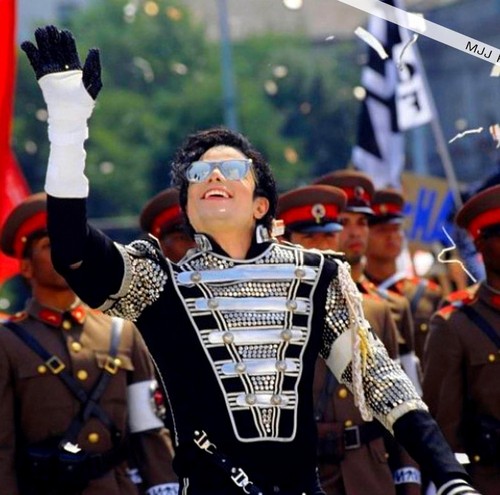 3 thoughts on “Book Review: “Let’s Make HIStory. An Insight into the HIStory album” by Brice Najar”